us The Political Arena

Vindman is both puppet & puppeteer. Question is who pulls his strings … ?

If you had any doubts where Elon's loyalties lie, it is not with democracy, decency, or our military. It is with other cowardly rich kids who only care about themselves. 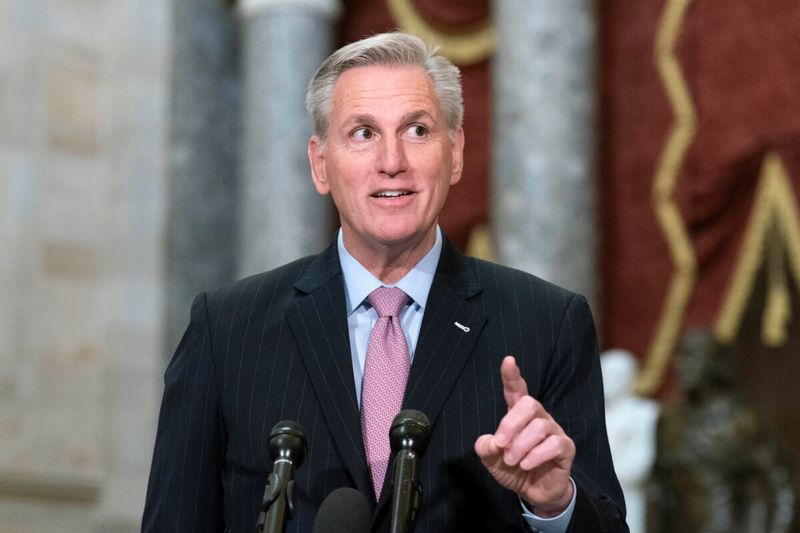 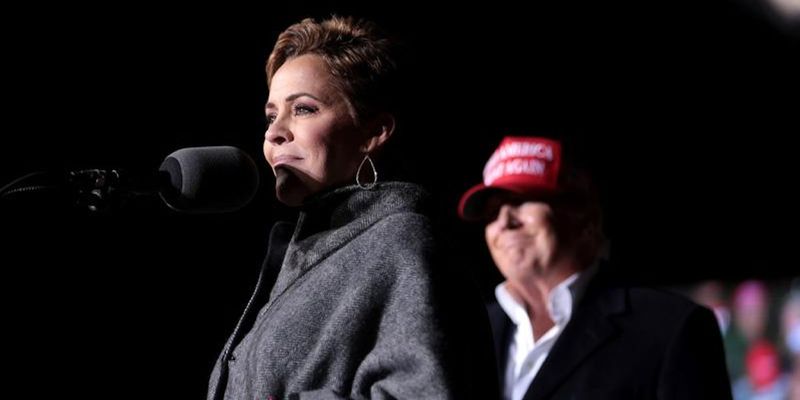 It's not just Trump: A sobering new report chronicles the extensi... 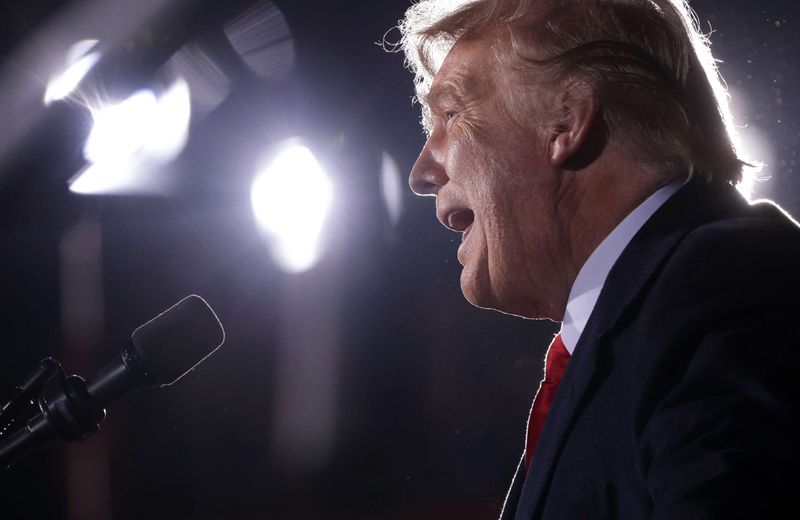 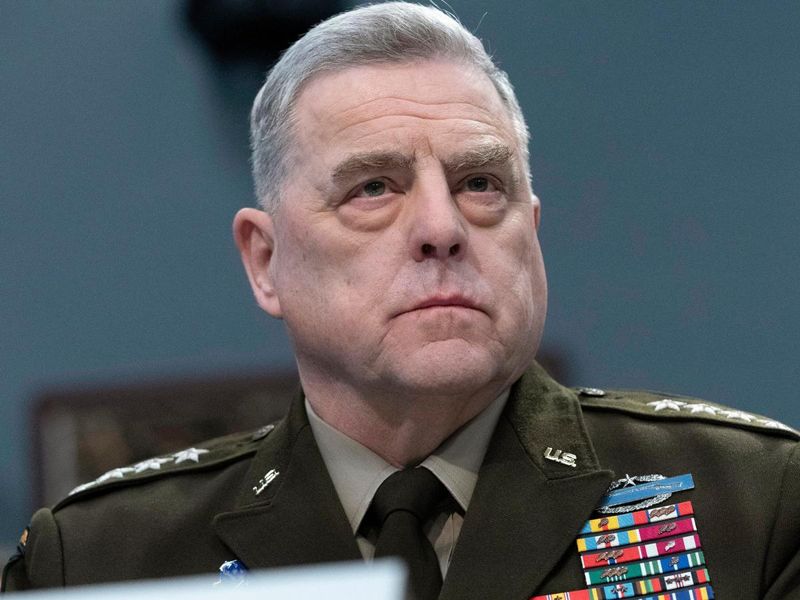 Gen. Mark Milley said he had calls with up to 60 different countr... 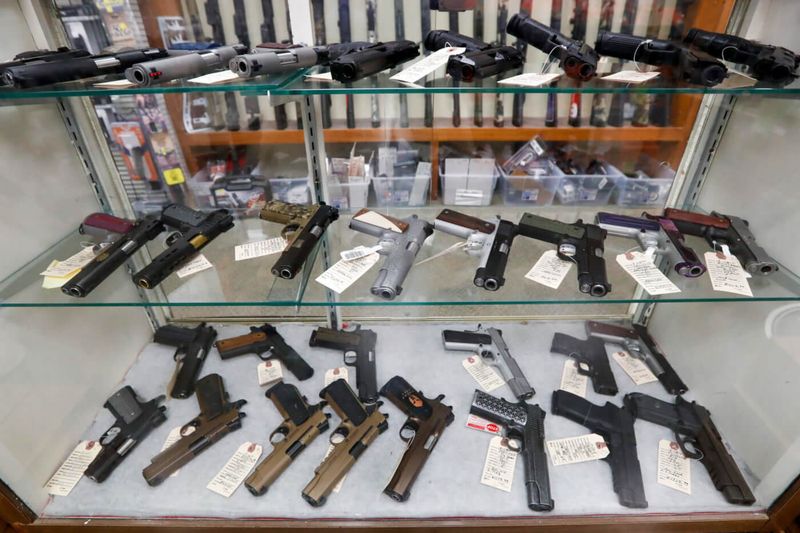 How Pennsylvania Lawmakers Worked to Prevent or Enable Gun Violen... 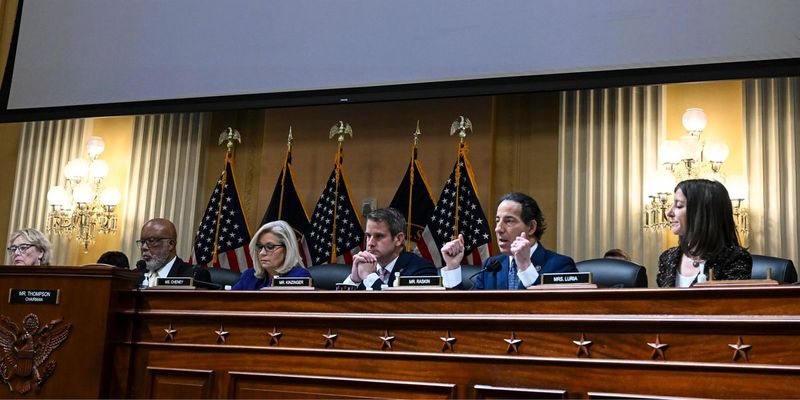 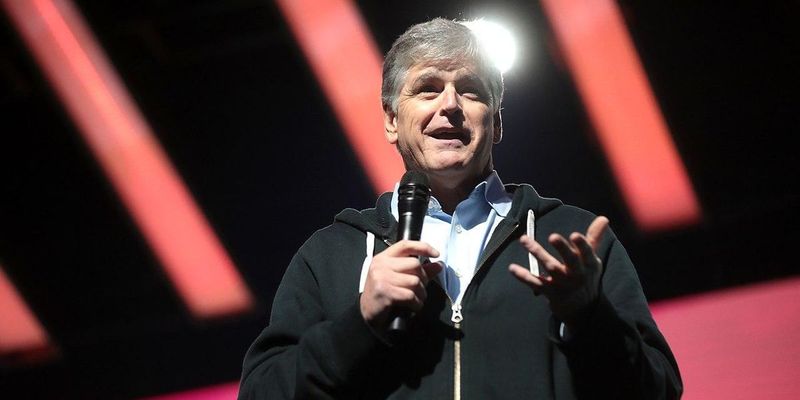 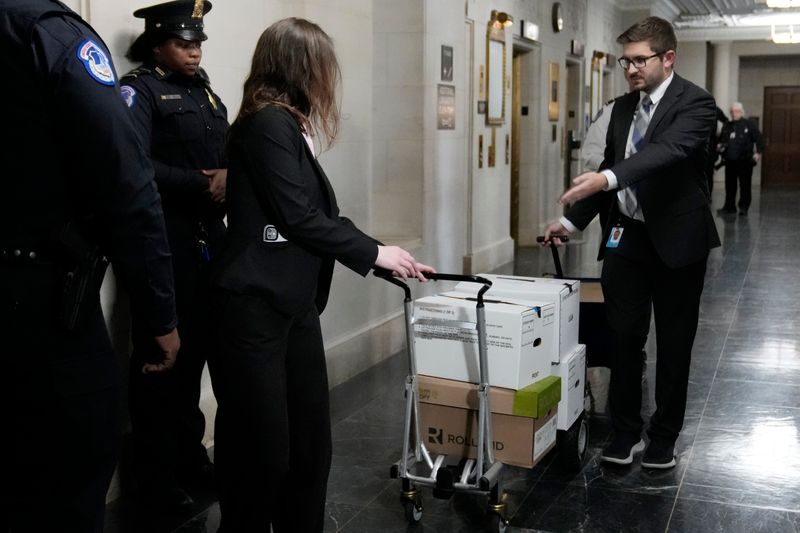 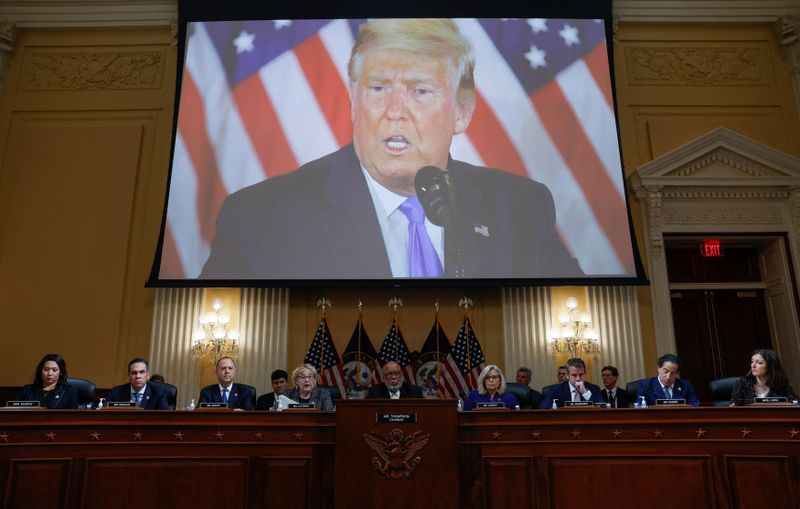 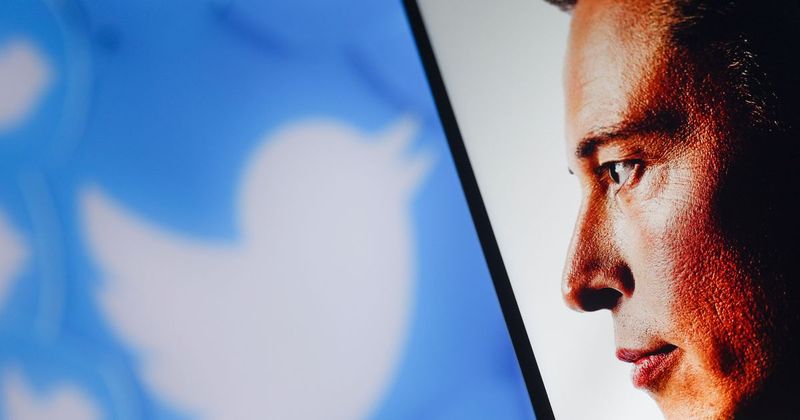